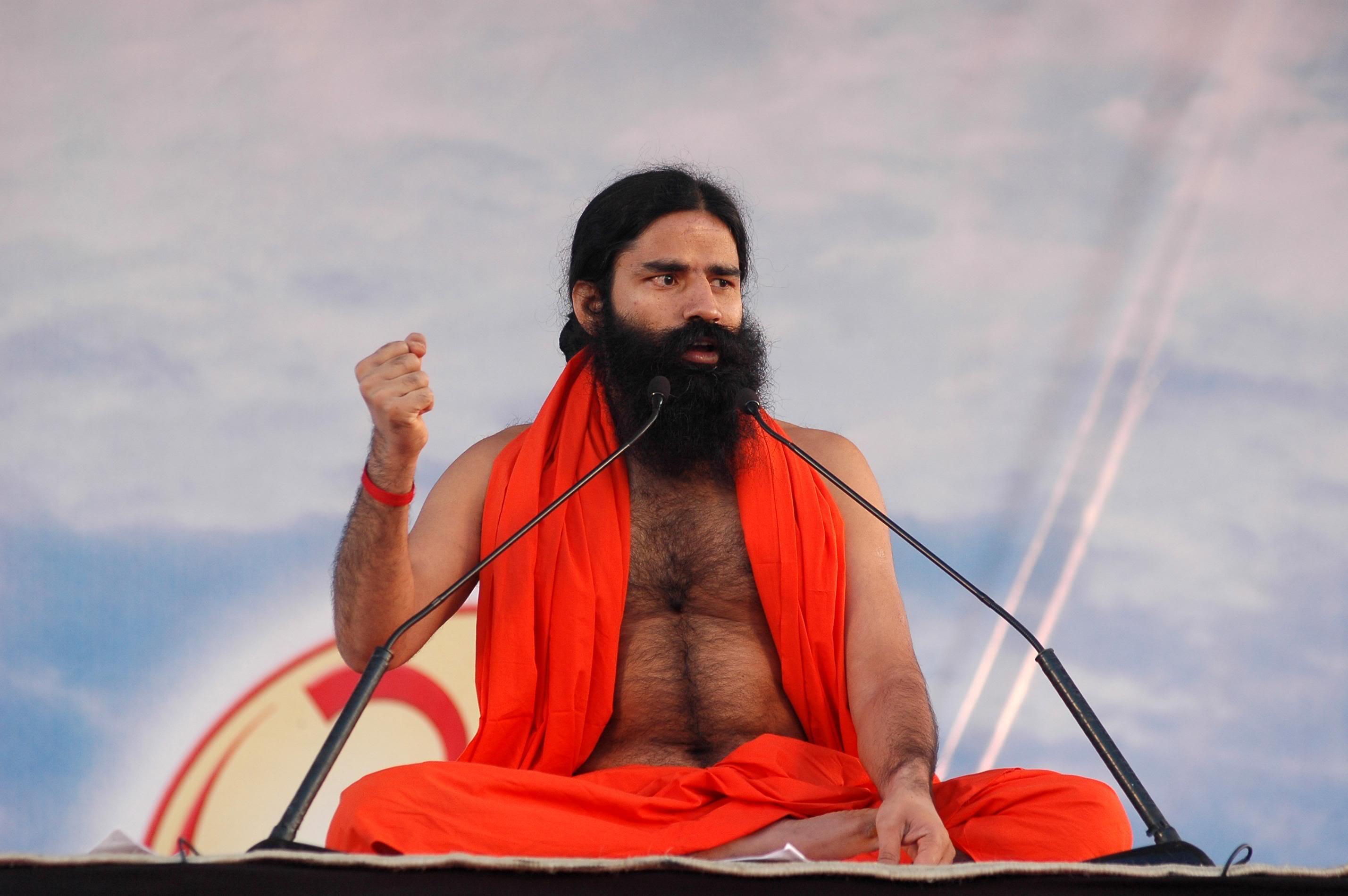 In my last post the point of contention was simple, was or was not the action during midnight on peacefully protesting, sleeping and innocent Bharatiyas by the government wrong? May be Swami Ramdev is not that innocent as he claims, may be his demands are naïve and his methods wrong; but what happened on Saturday night was wrong, brutal and for that the government and those in power should be held accountable.

After 8 days of fast, Swami Ramdev was discharged from the hospital today. Today he didn’t seem like his usual self. Unlike the energetic and lively Baba on whom age doesn’t seem to have any effect, looked like an old and tired man today. The enthusiasm that defines him was missing, and so was the will to do anything. It was hard to believe it was the same Ramdev who was jumping from a 12 feet high stage last week. I remember a few years back; Ms. Brinda Karat attacked Swami Ramdev, accusing him of mixing human bones in his medicines. That was the time when Swami Ramdev was fiercely speaking against soft drink manufacturing companies, asking people to stop drinking them, as they are not good for health, with a comparison of the drinks with toilet cleaners. Toilet cleaning and stain removing capabilities of soft drinks is a world known fact (in fact in some countries soft drinks are used by the highway patrols to remove blood stains from roads after an accident). Swami Ramdev charged a counter offensive attack on Ms. Karat, challenging her to get all his medicines tested and left no stone unturned. He was confident about his medicines, and the conviction with which he stood and fought was remarkable. May be that was the reason why Ms. Kaarat couldn’t do any harm to him. Someone else might have taken a subtler road in handling the situation, but not Baba Ramdev.

It was due to Swami’s hard work that yoga got a new lease of life in Bharat. In such a short span of time he became a cult. For long he is been talking about corruption and black money and it is because of his hard work, that things like corruption which were an accepted norm in our day to day life, are being talked about in open now and people want things to change. Every one knew about it and was fed up of it, but no one was doing anything to fight it. But now a new wave, a new thought process, a new mass moment has started, and sooner or later it will bear fruits.

Might be disappointed today and little broken hearted perhaps; even physically tired as well, after the 10 days ordeal. Putting up a fight against the government who is now after his life; who will leave no stone unturned to see him fall. Who are doing everything they can (without creating too much ripples) to keep him down. But there is something about this ‘Yadav’ from Haryana, which keeps him going; never back down seems like his motto.

He is a very passionate man, and more often than not this passion covers his judgment and thought process. He himself realizes this as he has been heard saying, “log kehte hain Baba toh pagal hai” (people say Baba is mad). But then anyone working night and day for his/her convictions is nothing less than mad.

Congress say he is an RSS agent; is it a crime to be associated with RSS? Is RSS a terrorist organization? If yes then why the government don’t ban the outfit? Swami Ramdev is not perfect! People say he has a political agenda; is it wrong to have one? They say he wants to have power, who doesn’t? His net worth is more than Rs. 1100 crores and some claims there are issues with his balance sheets and the shell corporations. May be, but atleast he is trying to do the right thing (he declared all the assets and getting them audited regularly).

Now the question is, will we punish a man with whom we didn’t have any problem unless he was minding his own business and not asking the government to do their job properly or will we support him? Whatever your answer may be, it will not faze him and he will bounce back. But if by chance he didn’t, then it will not be his defeat. It will be ours, defeat of the right and again only our loss and nobody else’s.

Where is Swami Ramdev? Greater Good Talk We, Forgiving and Forgetting Indians!!! 2009 is going THE IRONY