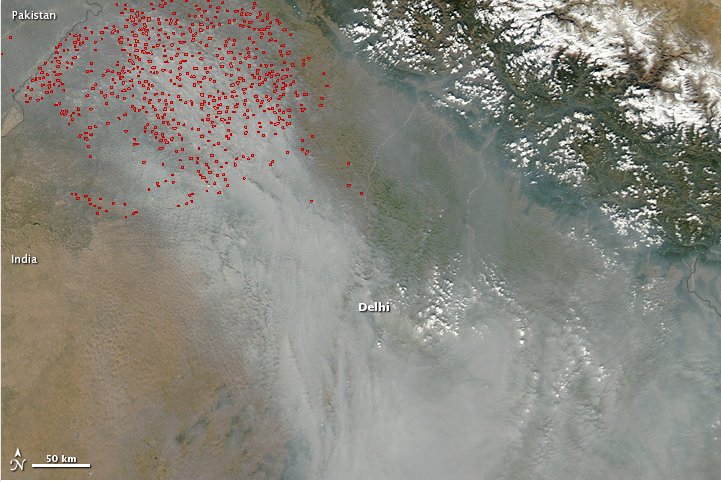 Alright, so it is that time again, putting a status, because FB keeps asking me what’s on your mind, and since Wednesday something is bugging me (well it started as an FB post, but then it got little too big to be put as a status, so here I am). END_OF_DOCUMENT_TOKEN_TO_BE_REPLACED

I have been to Hauz Khas Village (HKV) on a number of times but never in the wee hours of night. As far as my limited knowledge about Delhi’s nightlife goes HKV is the closest thing you have in Delhi. With street food, clubs, restaurants, bars, lounge, live music and young crowd, even CP (the ultimate Mecca for all things in Delhi) can’t beat it. So a visit was long overdue to see what the fuss is all about; and on Saturday night I, Akki Boy & Rauuul landed there after having lip-smacking rolls at Rajender Da Dhaba in Safadarjung (for all those who are clueless about Rajinder da Dhaba, please google it, as this one is about HKV).  END_OF_DOCUMENT_TOKEN_TO_BE_REPLACED

When the winter session of parliament 2015 was being put in deep freezer, I was having a rather interesting discussion with a senior congress leader from Delhi. Though very casually, he mentioned what congress did in 10 years of its rule at center, BJP has miraculously managed in 10 months; he was referring to the inability of government to get a functional parliament. END_OF_DOCUMENT_TOKEN_TO_BE_REPLACED

On 15th January #OddEvenFormula ended and with lot of pomp and show the CM declared it successful in bringing down the pollution. Lot of news channels hailed it as a revolutionary step and scores of them trying to showcase public mood said people are all game for it and are happy with this step. The CM declared a public meeting in Chattrasal Stadium to thank Delhiites for participating in it and making it successful (what happened in that public meeting and how all attention all of a sudden from #OddEvenFormula shifted to #CowardBJP #KejriinDanger is another story). END_OF_DOCUMENT_TOKEN_TO_BE_REPLACED

Come 1st January 2016 and Delhi’s traffic and pollution woes will be over. After successful implementation and tremendous results in Beijing, AAP ki Sarkar has decided to implement #oddevenformula for traffic rationing in Delhi. For meager mortals who still do not know, as per this formula cars with odd number will be driven on odd dates and even number plates will move on even dates. Logic of AAP ki Sarkar, number of vehicles will be halved hence pollution will be halved. END_OF_DOCUMENT_TOKEN_TO_BE_REPLACED

This Independence day, I saw a short film featuring actors Manoj Bajpayee and Ravina Tandon. For those of you who missed it, a helpless husband in a road accident trying to save his wife enters a restaurant full of foreigners, where the manager and staff beats him up and throws him out. Outside the restaurant reads a sign ‘Dogs and Indians are not allowed’, a message what life would have been, if we were still British colony. Then it shows they are being welcomed and treated like king in same restaurant because we are living in Independent India. If this is all independence is about, then I guess money has a huge role to play in it, because if a street poor today trying to save his wife in a road accident enters a restaurant and behaves the way Bajpayee did, then his fate wont be different from Bajpayee’s. Where is independence in it? END_OF_DOCUMENT_TOKEN_TO_BE_REPLACED

First things first as it reminded me of a debate on euthanasia and death penalty during my college and rest other politically correct topic in another post. END_OF_DOCUMENT_TOKEN_TO_BE_REPLACED

Over the years I have realized, easiest way out of a writer’s bloc is writing a review. There is not much scope of creativity or expression, just basic reporting and it’s always easier to criticize. Having said that, let me start with a recent dinning experience, at perhaps most known restaurant of Delhi, Bukhara in ITC Maurya. END_OF_DOCUMENT_TOKEN_TO_BE_REPLACED

Statutory warning: Whenever I see the 24X7, blah blah news channels I get pissed off; ‘dimag ka dahi ho jata hai’ (to put it in more elegant words of one of my cousin); this post is a result of one such dahi. Although to prevent the dahi incidents, I don’t watch new channels anymore, but now you have them blabbering on Twitter as well.  END_OF_DOCUMENT_TOKEN_TO_BE_REPLACED

Before I start writing, the credit for this post goes to @attomeybharti, a parody account of AAP leader Mr. Somnath Bharti on twitter. The day Somath Bharti went onto his midnight escapade of saving the city and breaking the law, first thought in mind was, aila Delhi superhero, and I guess with that same thought, @attomeybharti made Somnath Bharti ‘aam Batman’ on Twitter.  END_OF_DOCUMENT_TOKEN_TO_BE_REPLACED

The moment results of general elections 2014 were declared on 16th May, the whole country was surprised and whole media with political parties (of NDA and UPA alike) were shocked. It was an unprecedented victory for the BJP and no one had expected it to be of such magnitude. Since then lot of people have wrote and spoken a lot about the result. Why BJP won? How BJP won? Which didn’t make much sense to me, and now with the first 100 days of the government complete in the office, which mostly have rated as good, everyone is still talking the same things which are still not making any sense.  END_OF_DOCUMENT_TOKEN_TO_BE_REPLACED

There are two things, right now from which I am tired and, if not all then perhaps most of you will be as well; invite to play ‘Candy Crush Saga’ and Arvind Kejriwal’s continuous rant about BJP’s conspiracy against him and his fellow party men. END_OF_DOCUMENT_TOKEN_TO_BE_REPLACED

Every time you step out of the comfort zones of your homes and set upon a journey, no matter long or short, there are numerous adventures and experiences waiting for you from which you tend to learn a lot and while sitting in a train from Delhi to Hyderabad, I cannot think of a better way to utilize my time, then to write about this experience (though earlier attempts to write on recent outings to Indonesia, Assam and Uganda were a failure). END_OF_DOCUMENT_TOKEN_TO_BE_REPLACED

Its 2 O’clock at night and I have nothing to write or say. 29th July was my last post and since then for almost 4 months I am drawing a blank when it comes to writing. Not that nothing interesting has happened, in this otherwise oh so boring life, but I don’t know why the need to write which was once there has somewhat died. Guess this is what a year of working does to your hobbies and interests. Anything which does not need any kind of effort from me is what the only thing now I do and that is to lie on the couch and watch television.  END_OF_DOCUMENT_TOKEN_TO_BE_REPLACED

Life is such a big thing, it keeps you motivated and  this motivation has helped me writing after almost an year. All this time I was just observing and analyzing, as what is happening around?? END_OF_DOCUMENT_TOKEN_TO_BE_REPLACED