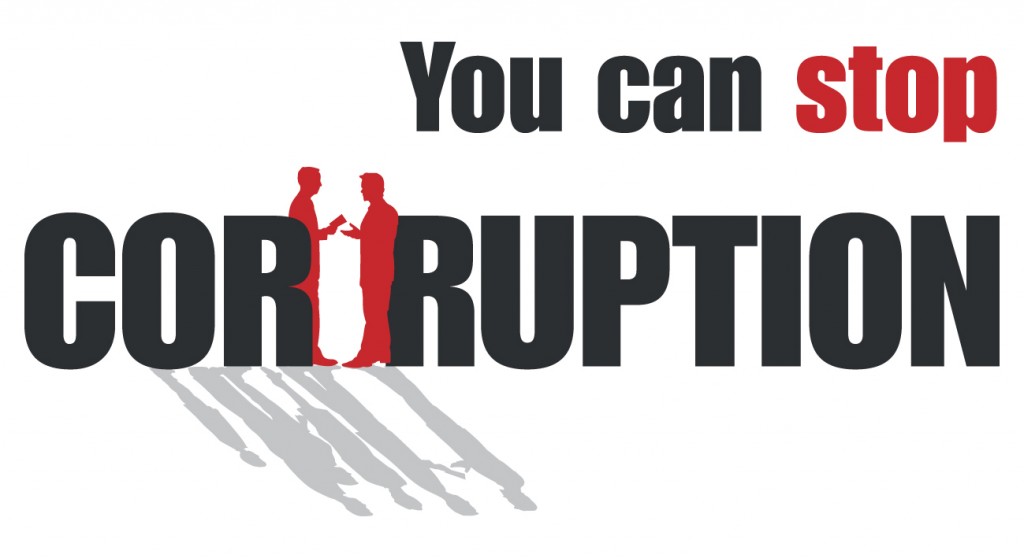 CAG, JPC, CVC, CJI, CWG; all has a common ‘C’ of corruption. One after another there have been a sudden spurt in scams, and all of a sudden the common Bharatiya who never cared about country or the people running it, started talking about things which should have been point of discussions long ago; better late than sorry.

It is good that the people are talking about cleaning the politics and putting an end to corruption; but all these talks start and end with the politicians. Few days back LK Advani in his blog wrote, calling all the politicians corrupt is wrong and Anna Hazare’s agitation for the Lokpal bill painted the same grim picture. On the evening of Ram Navmi, I was at Mr. Advani’s house and he in very subtle and suave manner mentioned that condemning all the politicians and painting all of them in the same picture of being corrupt is on a level against the spirit of democracy.

In a democracy no one has absolute power, except the people. It may sound very old fashion and bookish, but yes the ultimate authority is the citizens. It would be wrong on our part to squarely blame the politicians for the current state. Bad politicians are elected by good citizens who do not vote. The common man, who is agitating today with Anna Hazare, is the same for whom Election Day is just another holiday on the calendar. In a democracy where the average poling is around 40% and people with support of only 20% electorate gets elected, how can we blame the elected? The premise that all politicians are corrupt comes to our rescue when arguments like electing the wrong person or not voting comes to play.

Similarly the people of India Subcontinent are not honest. I won’t say dishonest, cheat or corrupt because all these words have negative connotations. The famous ‘jugad’ technology which every Bharatiya posse is the extension of our characteristic of managing things one way or other. It is because of this characteristic that people from India Subcontinent are able to survive and become successful even in adverse situations; and it is because of this characteristic that people here are dishonest. Everyday at every instance people are trying to cheat one another.

The joke is on us. . . Knowing Babanomics… The Advani Code- This Time Wrong!!! Religion For Mankind Stung with Stinking Sting